How healing my Atlantean imprint changed my life! 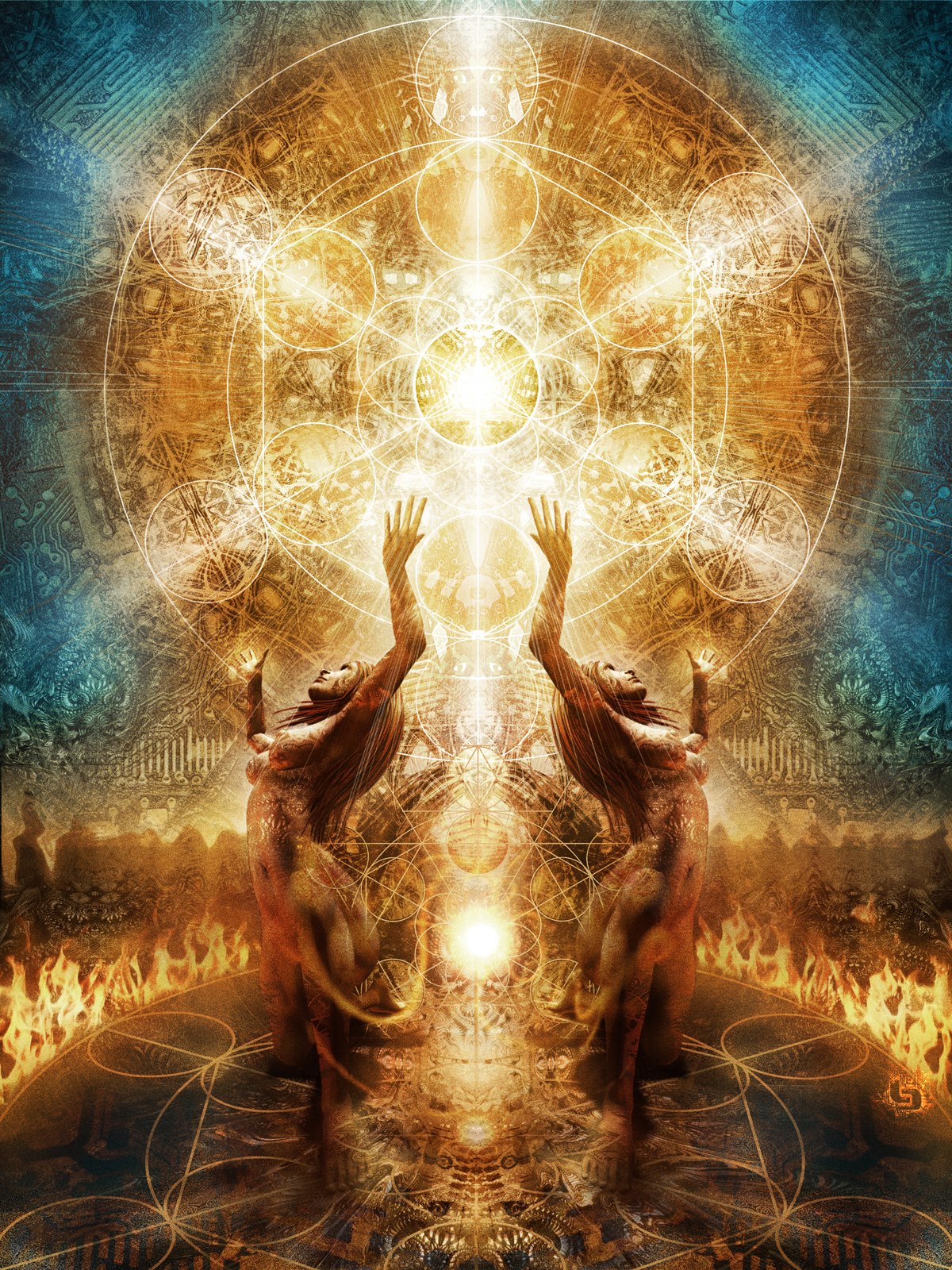 Ever since I was a little kid, I had a clear vision of what I wanted my life to look like. I guess I could say that I knew my Dharma at an early age.

Unfortunately sharing it with the people (especially the children at school) around me, didn’t make me very popular- quite the opposite. Usually when I talked about my vision the kids around me would make fun of me. I had teachers who were belittling me, who never followed their own dream and whenever I shared mine would tell me that making our dreams come true was just not possible. After that, for a long time, I pushed my dreams aside, because it was just too painful for me to share them with anyone.

When I was in my early 20s I got really sick and the doctors told me that I would have to take medication for the rest of my life. Luckily I found a naturopathic doctor who healed me. At that time I was also being introduced to my first spiritual books. Amongst them were “The Celestine Prophecies”, “Mutant Message Down Under”, Terry Lynn Taylor’s books on angels and Louise Hay’s “You can heal your life”. I learned about the psychosomatic relationship between our emotions/ life circumstances and illness. I learned about being true to myself. I learned about angels and past lives. It was my spiritual awakening!

Shortly after, I packed my bags, took a leap of faith and moved to Vancouver. I was cast in my first musical, “Peter Pan”. Being on stage on opening night all those buried childhood dreams reawakened and I knew this is where I wanted to be: be on a stage, make films, and change the world.

Unfortunately it wasn’t as easy as I had expected it to be. I thought just knowing or remembering my dreams would make them happen. And yes, I did have little successes. I did do some fun things, but the “big stuff” just wouldn’t manifest itself.

I did sessions with healers, attended mediation nights, took spiritual classes, did family constellation work and many others things, and I did start healing some conscious as well as unconscious patterning. Things shifted a bit, but not to the extend that I wanted.

Then, in 2008, a wonderful woman named Paula Masterman told me that I needed to do healing work before I could manifest my dreams of making my films. Honestly, at that time I had various wonderful projects in the works, and I did not want to hear that I had to do something else. But the universe kept pushing me. Financing would fall through, people I worked with betrayed me, or did things that were so out of integrity that I chose to not work with them anymore; people would come in that had ulterior motives and opportunities that presented themselves would fall through the moment I reached for them.

After one of too many disappointments I finally committed myself to healing what needed to be healed to live my Dharma. And that’s when I started being taken back to Atlantis. In many, many sessions I would go to Atlantis clearing the Atlantean imprint, clearing Atlantean past lives…my own ones as well as the ones of my clients. I was shown the Golden Age of Atlantis and how we lived during that time. I was also shown the events of what I call the Atlantean end days, the time right before Atlantis sank into the waters. I was shown how the energy, the imprinting of these events is affecting us to this very day. Our current systems and structures are based on the Atlantean end days.

Session after session, meditation after mediation I was given more information. The people who were coming to me were all “old souls” who had past lives in Atlantis that I needed to help them clear. At some point I asked my guides whether I was just “making this up” and I was told: “No, we are bringing people to you who need to heal this imprint. Your job is to clear the Atlantean memories. Your own as well the ones of the people around you. Many Atlanteans have incarnated right now in order to usher in the New Golden Age, but they often have problems remembering their Atlantean gifts as these memories are overshadowed by the events of the end times. The more people who clear their imprint of the end times, the sooner we can anchor in the New Golden Age.”

So that is what I have been doing for the past years, and I have to tell you that clearing my own Atlantis programs has completely transformed my life.

I now have people in my life who support my dreams, who want to hear about my vision for my life. I have people who are in full integrity, who really want to make this world a better place. I have people around me who are in the energy of co-creation and collaboration. I can sit down with my friends and be my authentic self. Things that I had always wanted to manifest are coming in with ease and grace, and even in better ways that I had ever imagined.

That is why I am so excited to share this information with you. I know that we can change the world and make it a better place once we start clearing these ancient programs and claim our Divine Power again….

Join me for the six part online Atlantis class starting September 10, clear your Atlantis imprints and allow me to help you transform your life.