The Secret Life of Microbes: A Suicide Note for little Rats 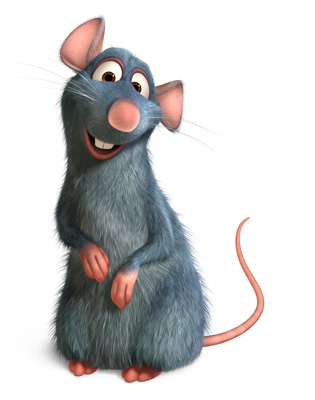 Now, if you read my previous blog, you might have gotten the first glimpse of the connection of parasites and thought forms that we think might be ours, but actually aren’t.

Now we all know, that rats avoid cats, because cats eat them- it is as simple as that. Who would throw herself in front of a predator?!

In 1994 Professor Joanne Webster started doing a series of experiments at Oxford College. She placed rats in a contained area and within that area boxes they could crawl into. In some of the boxes she placed a small bowl filled with water, in others she placed a bowl filled with cat urine. Even if a rat has never seen a cat before, they usually avoid areas where there are scents representing cats. It is a survival mechanism in their DNA.

During her experiment she recognized that certain rats would still walk into the boxes where she had placed bowls with the cat urine. They were attracted to that box and even preferred it to the one that contained water.

The scent that usually signals death or at least a death threat all of a sudden became attractive to them.

But why is that?

There is a parasite called Toxoplasma gandii. It is a parasite that multiplies in the digestive system of our kitties. Cats can only contract this parasite once in their life and during that time can pass it on to an intermediate host.

The rats in Professor Webster’s experiment who, instead of being afraid of the cat scent, were attracted by it, all were infected with that parasite. In a way the parasites were telling those rats to become the food for the kitties. Very smart.

If a parasite can create a suicide note for little rats, I wonder what I can create in our own mind.

You can find out more and even read the full report on the US National Library of Medicine Website by clicking HERE.